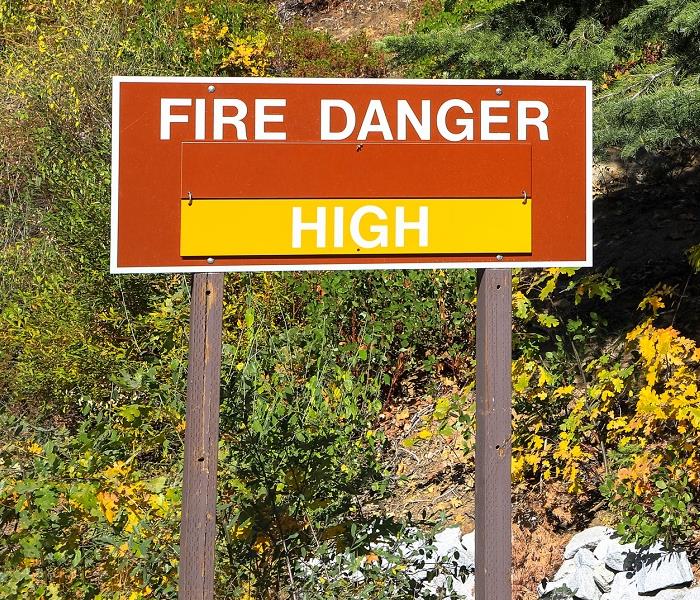 Unfortunately, wildfires are part of life in our area. SERVPRO can restore any damage your business might incur.

Santa Ana is a lively California city that is the second largest in Orange County, with a population of 332,318. Santa Ana is conveniently located in Los Angeles and is a large commercial center with plenty to see and do.

Spanish military officer Gaspar de Portolá led an expedition from Mexico City to California in 1769. Junipera Serro, a Friar, named the area Vallejo de Santa Ana, which translates to Valley of St. Anne. Several missions were established in the area.

After the Mexican-America war ended in 1848, California became part of the United States. In later years, Santa Ana became prominent in the aviation industry and grew in size and influence. The city suffered a downturn during the 1980s. But there were many efforts to revitalize the city center, and it is now thriving once again.

Explore the Arts in Santa Ana

The arts are essential to Santa Ana's ongoing success. A significant initiative between Santa Ana and the California State University, Fullerton, used the arts to encourage growth. The city purchased the university's Grand Central Art Center for $7.5 million, and the two organizations worked together to create the Santa Ana Artists Village around the Center. The project encouraged young artists to move into live-work lofts and run their businesses while enjoying life in an arts community.

Art lovers will find plenty to see and do in Santa Ana:

Santa Ana is an ideal destination for families, being close to several well-known attractions:

Why Media Blasting is Useful During Warehouse Fire Damage Restoration

Santa Ana is known for the Santa Ana winds, strong, dry winds that bring hot weather, especially in the fall. Unfortunately, the Santa Anas can cause wildfires, and so local businesses need to be prepared for that.

If your warehouse needs fire damage restoration, SERVPRO is here to help. We have many tools at our disposal for fire and smoke cleanup. One tool that is especially good for warehouses is media blasting, in which we blast tiny particles of baking soda at exposed wood or brickwork. Media soda blasting is helpful because: