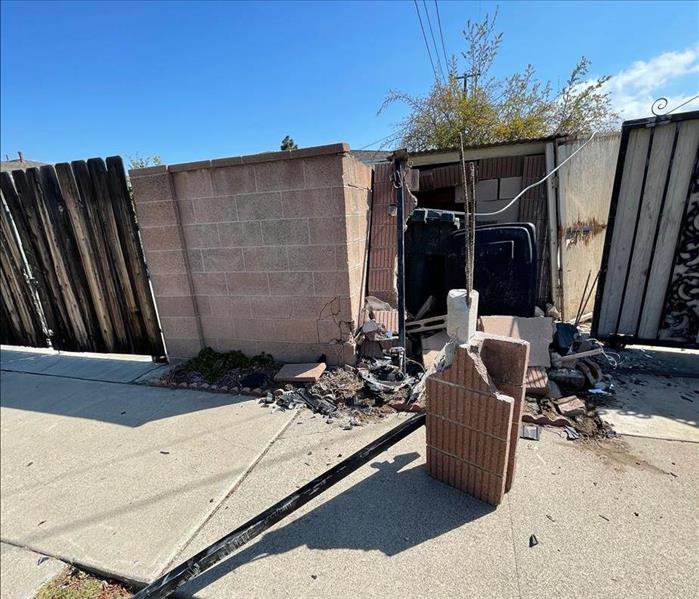 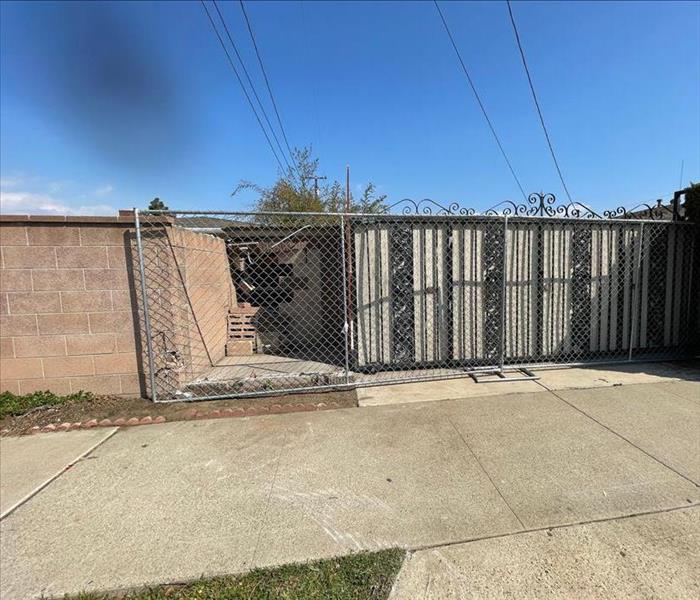 SERVPRO worked on this Anaheim property that needed commercial cleanup and restoration after a hit-and-run driver tore through a fence, shed, and finally wrecke... READ MORE 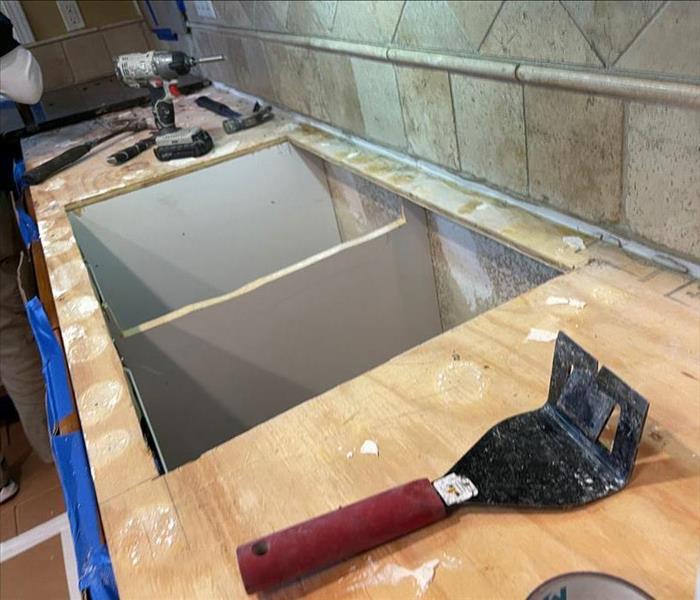 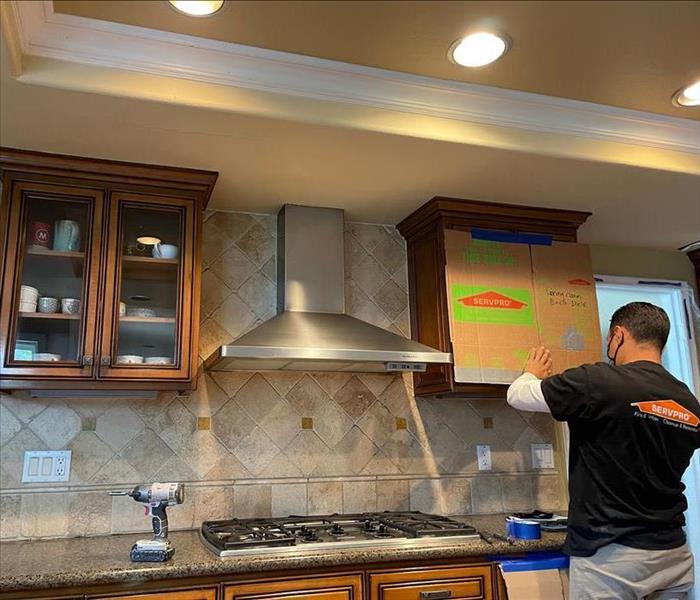 Sometimes the water or fire damage is so severe in Orange properties that major portions of the structure require removal. In this case, the homeowner will be g... READ MORE 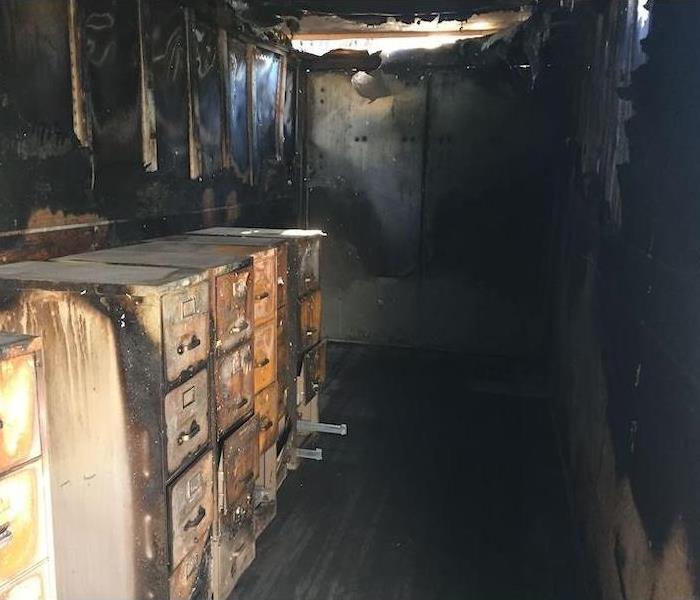 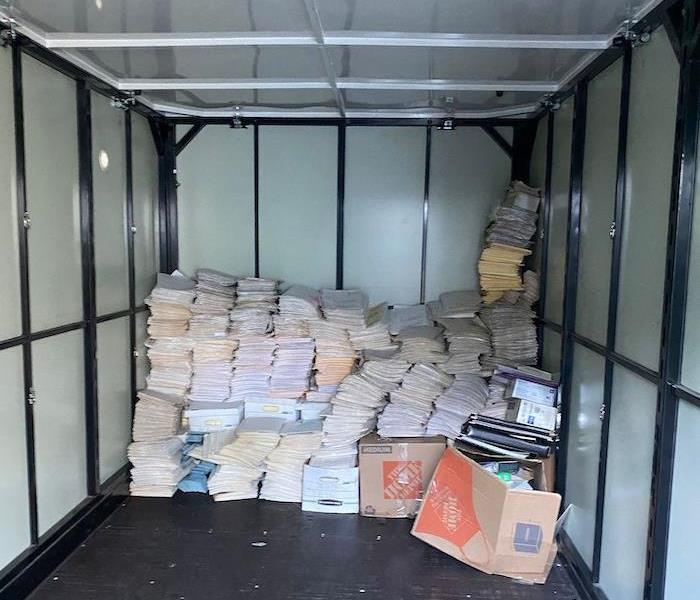 A lightning strike to a transformer ignited a fire that spread throughout this Garden Grove mortuary facility. The Before Photo shows a large amount of charring... READ MORE 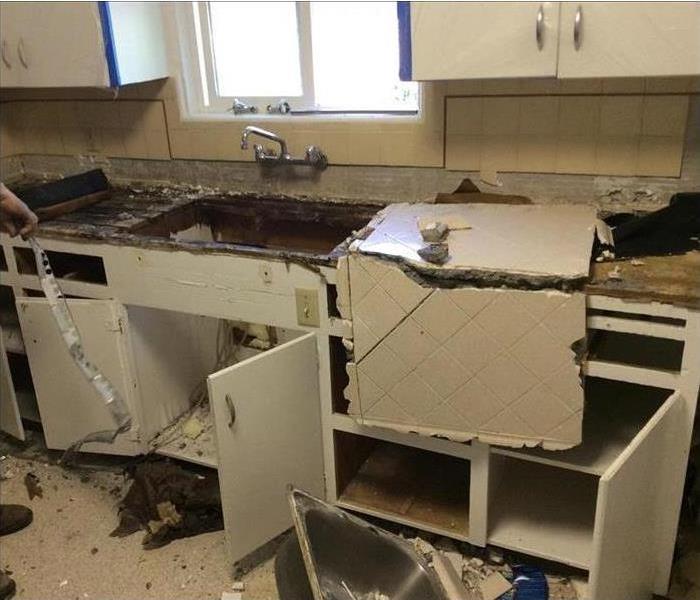 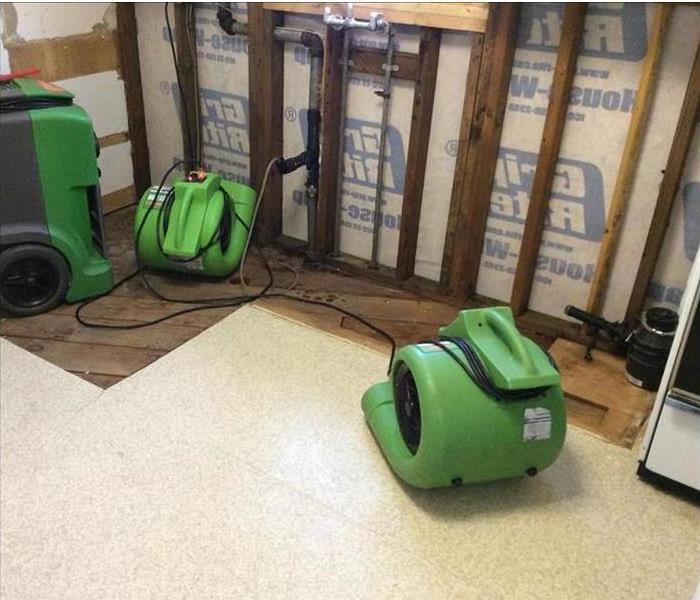 The significant water damage in this Santa Ana kitchen resulted from a double shot of water leakage--from the supply line and a rainstorm. The Before Photo depi... READ MORE

Floor Damage due to Water Loss in Santa Ana, CA 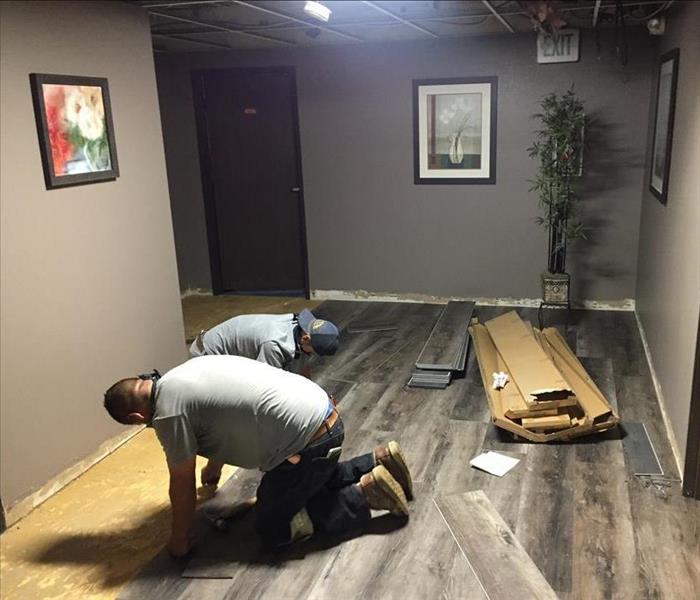 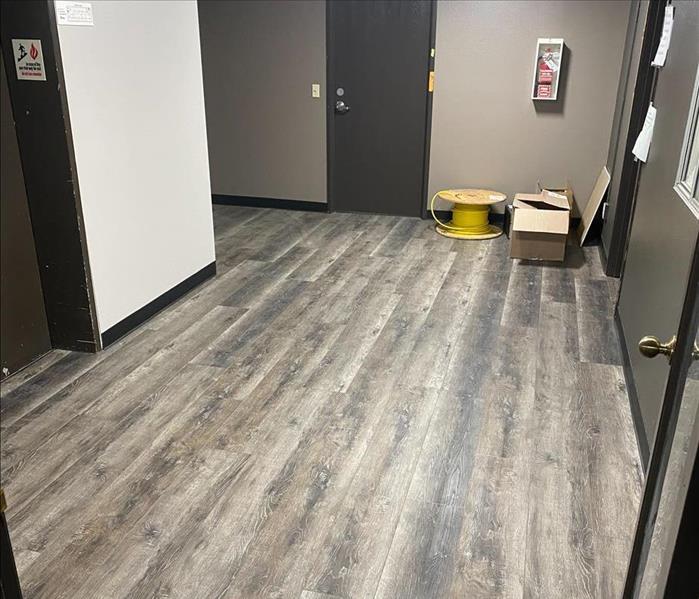 Floor Damage due to Water Loss in Santa Ana, CASERVPRO of Santa Ana is your local water damage restoration and building services provider! When water loss cause... READ MORE 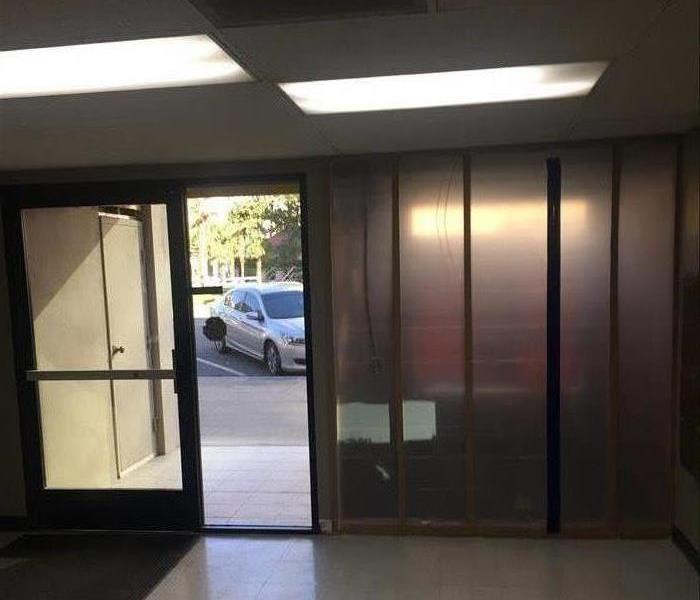 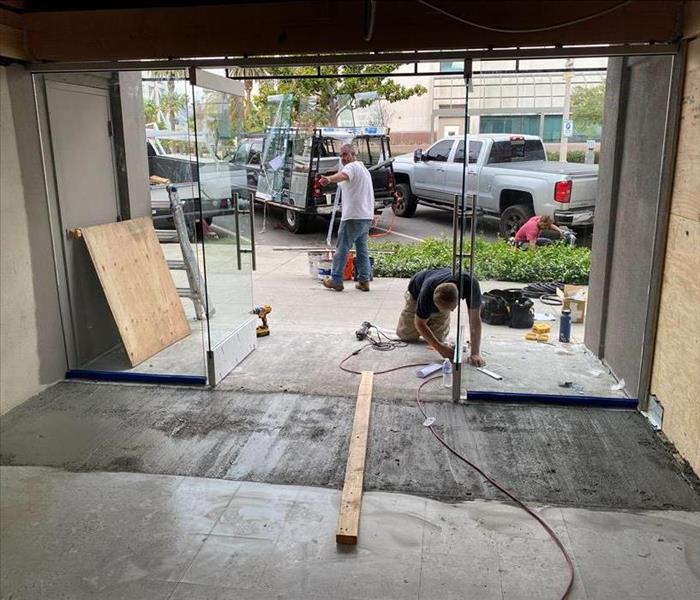 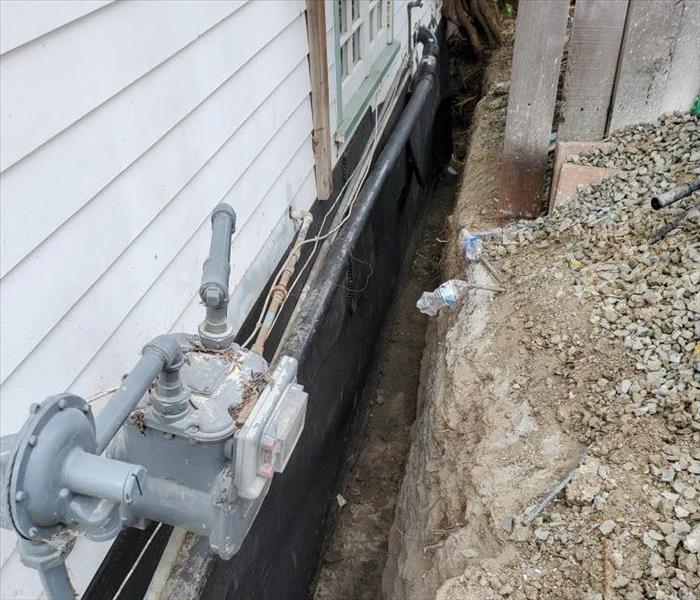 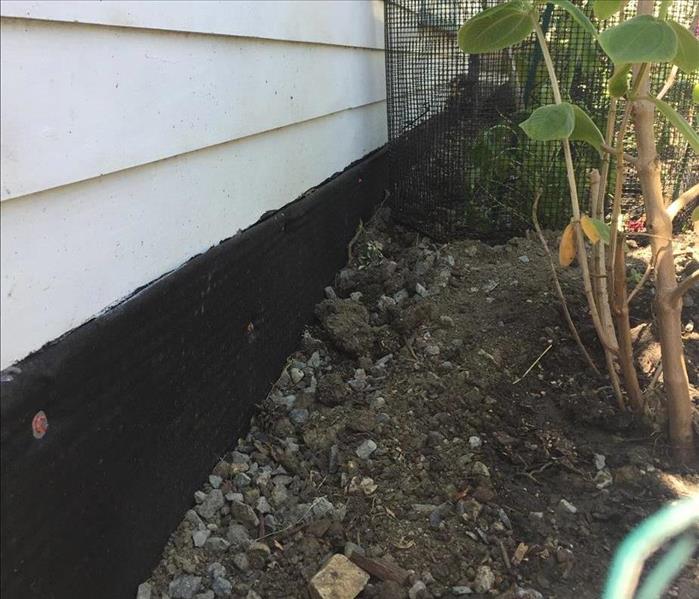 SERVPRO of Santa Ana was called in to assess some foundation damage on this home in the hills. Our team was quick to respond to the job and we were able to stop... READ MORE 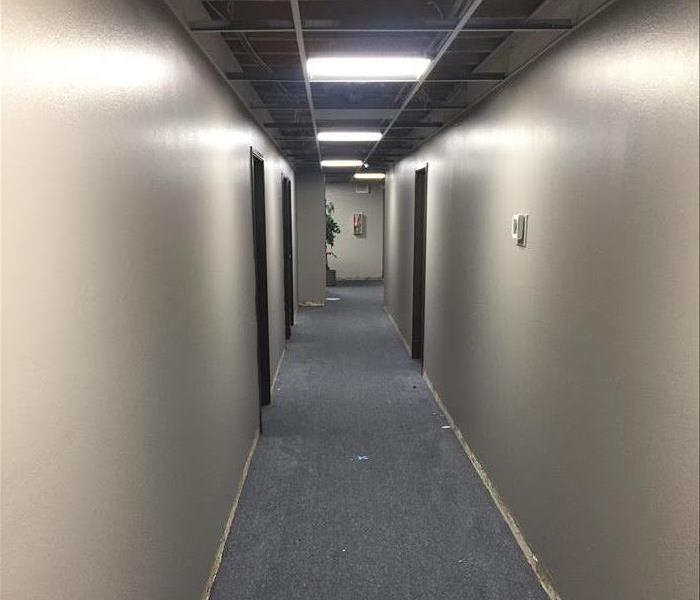 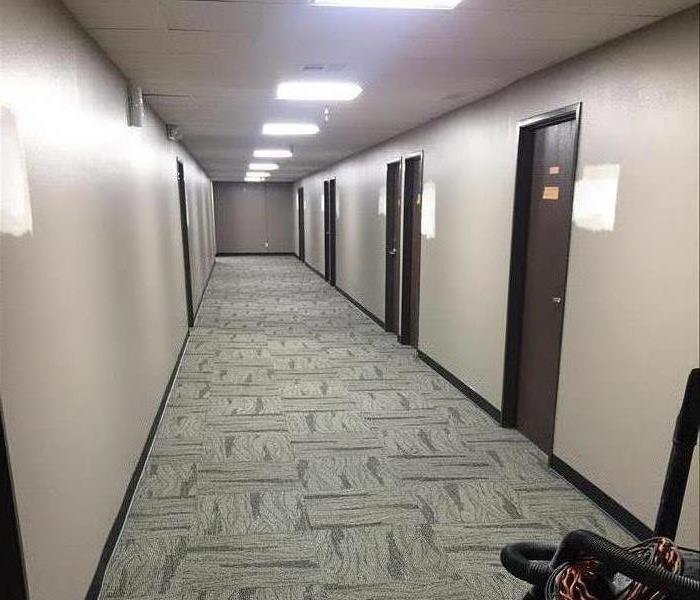 The team at SERVPRO was given the opportunity to give this commercial building new life! New carpet and flooring through really gave this building an entirely f... READ MORE

Remodel of a Commercial Building in Santa Ana, CA 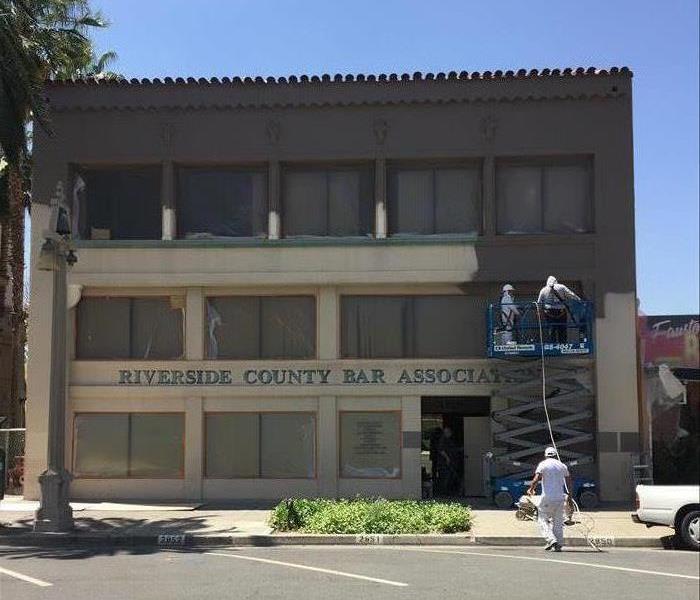 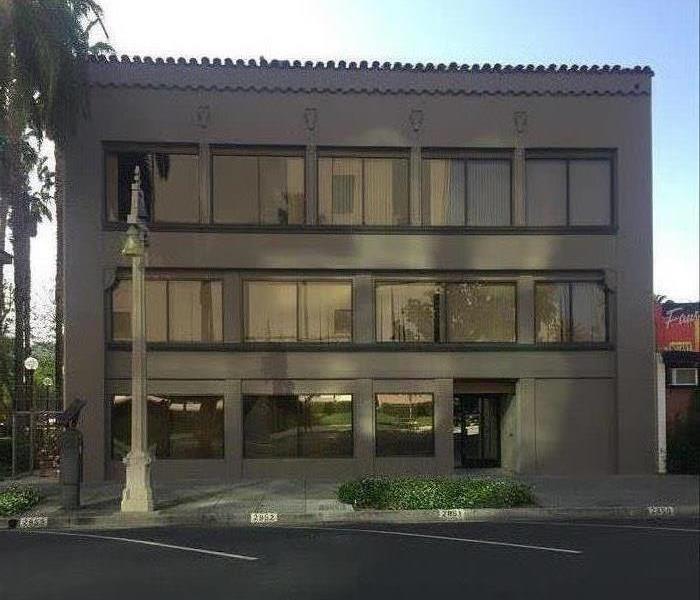 This commercial building was completely remodeled, both inside and out! Here you can see the change on the outside. Paint and minor restoration on the exterior ... READ MORE 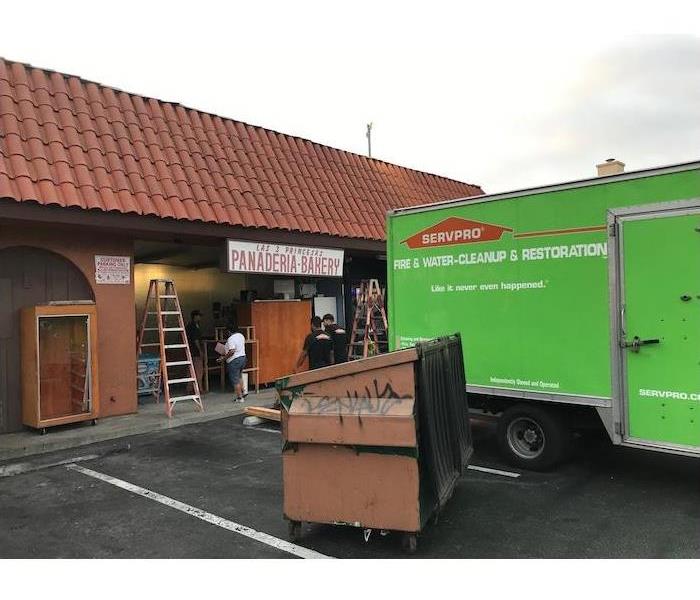 One of the last things that you might think about happening in Santa Ana bakery is commercial damage from a car going through the front window. SERVPRO technici... READ MORE

View Older Before & After Photos